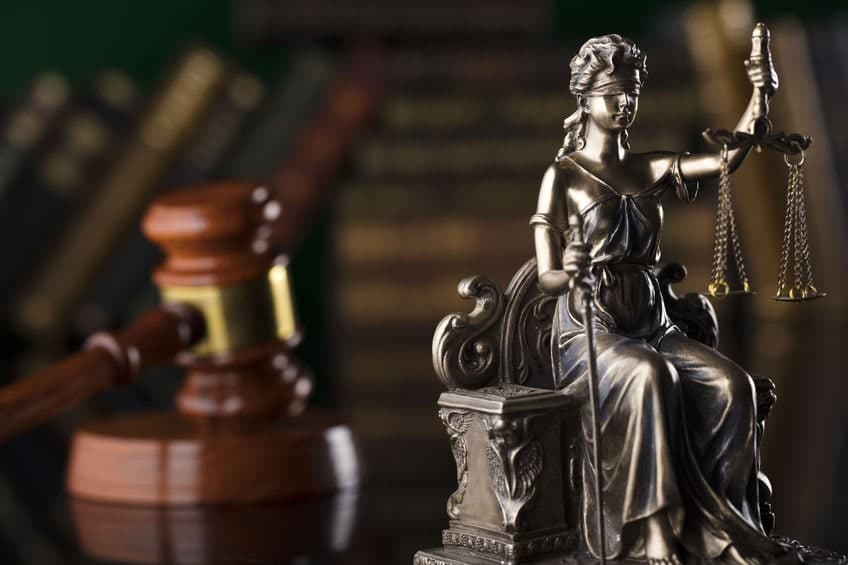 For over 30 years, Long Beach Personal Injury Attorney Michael D. Waks has focused on the needs of those who have suffered because of the actions of others. The goal at the Law Office of Michael Waks is simple: to get his clients fairly compensated as soon as possible. As a personal injury attorney, Waks specializes in:

Attorney Micahel Waks is a graduate of the State University of New York in Albany in 1978 and earned a Juris Doctor from Southwestern University School of Law in 1982. But, the time spent working as a legal clerk for a large law firm that represented manufacturers of asbestos influenced Waks career. Waks found that when interacting with the people impacted by asbestos, he wanted to spend the rest of his career helping the victims, not the perpetrators. After passing the Bar, Waks opened his law office in Long Beach and specialized in representing seriously injured victims. Waks, determined to take on every case personally, decided to be a sole practitioner, allowing him to focus on the differences of each client.

Victims of personal injury in the Long Beach and Cardiff areas looking for legal representation need to look no further than Michael Waks. Waks Law Office earned a 5/5.0 AV®Preeminent rating by Martindale Hubbell, which certifies his legal skills and conduct reflect high professional and ethical standards. Waks is also a member of the Million Dollar Advocates Forum, an exclusive forum limited to attorneys that have won million and multi-million dollar settlements. The Law Office Michael D. Waks receives no fees unless their client wins. Earning awards proves excellence, but what drives the Law Office of Michael D. Waks is helping victims of personal injury. Here are a few reviews from clients:

“… you would not find a better PI attorney than Michael Waks …” – Kelly D.

“Michael’s responsiveness, informative updates, and trustworthy character have made this painful process as easy as possible for me to go through …” – Monique S.

“… he fought to the end which got the maximum settlement! Michael Waks is on top of his game and will not let you down …” – Stella W.

With decades of experience, proven results, personal service, and only charges fees when you win, personal injury victims looking for an attorney need to contact the Law Office of Michael D. Waks and get a free consultation today. 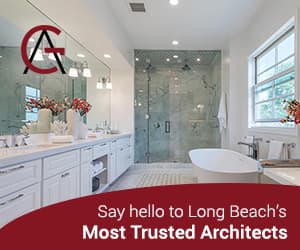 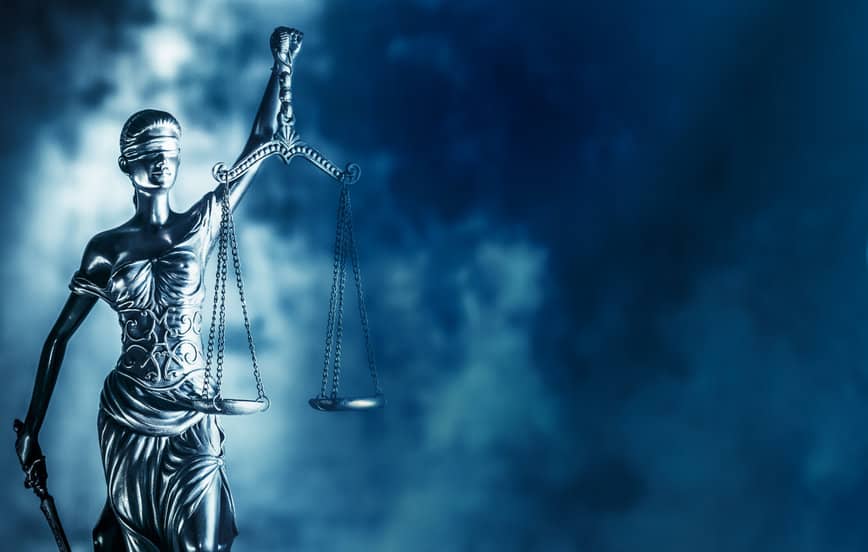 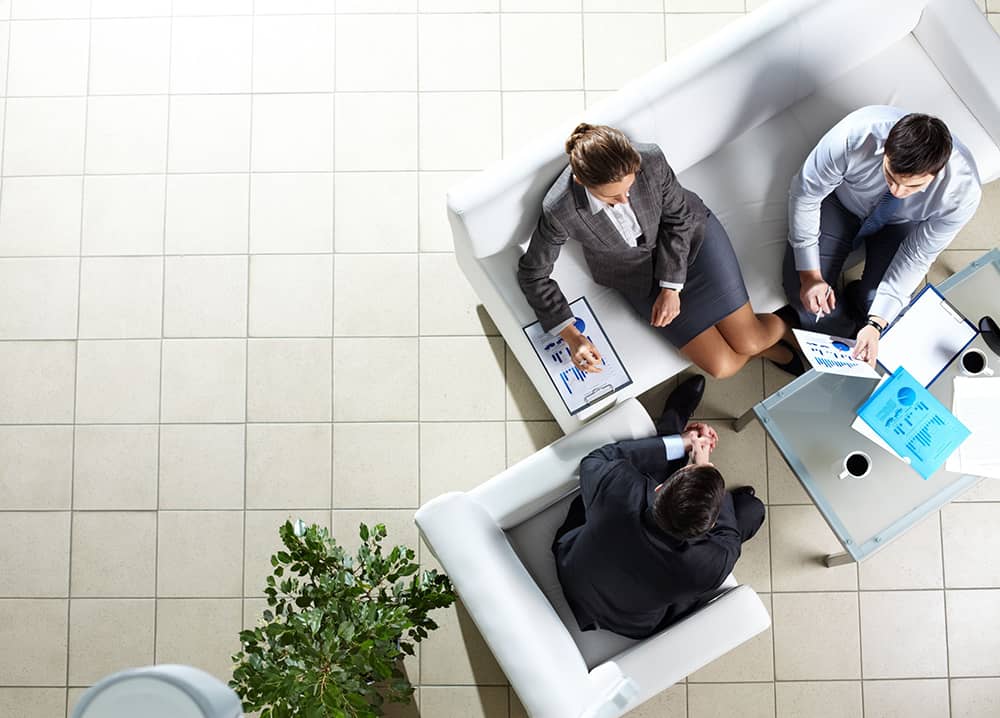 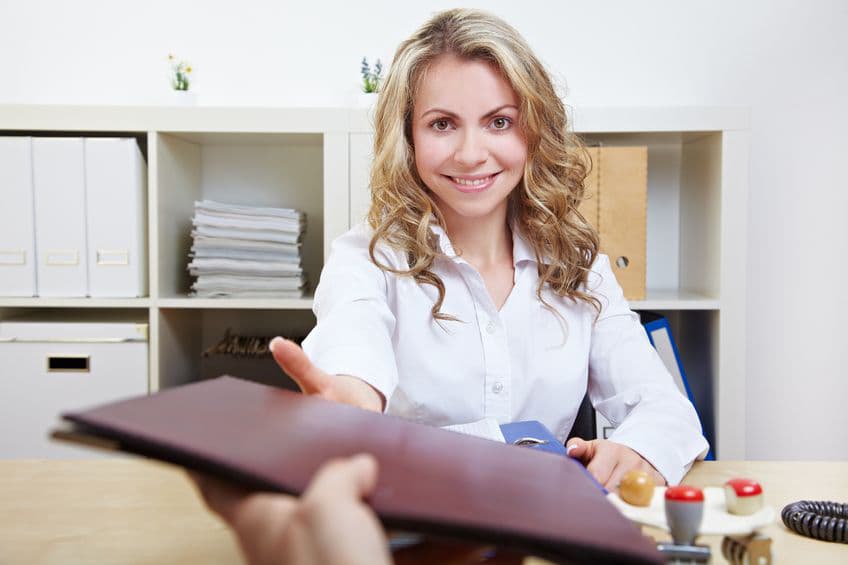